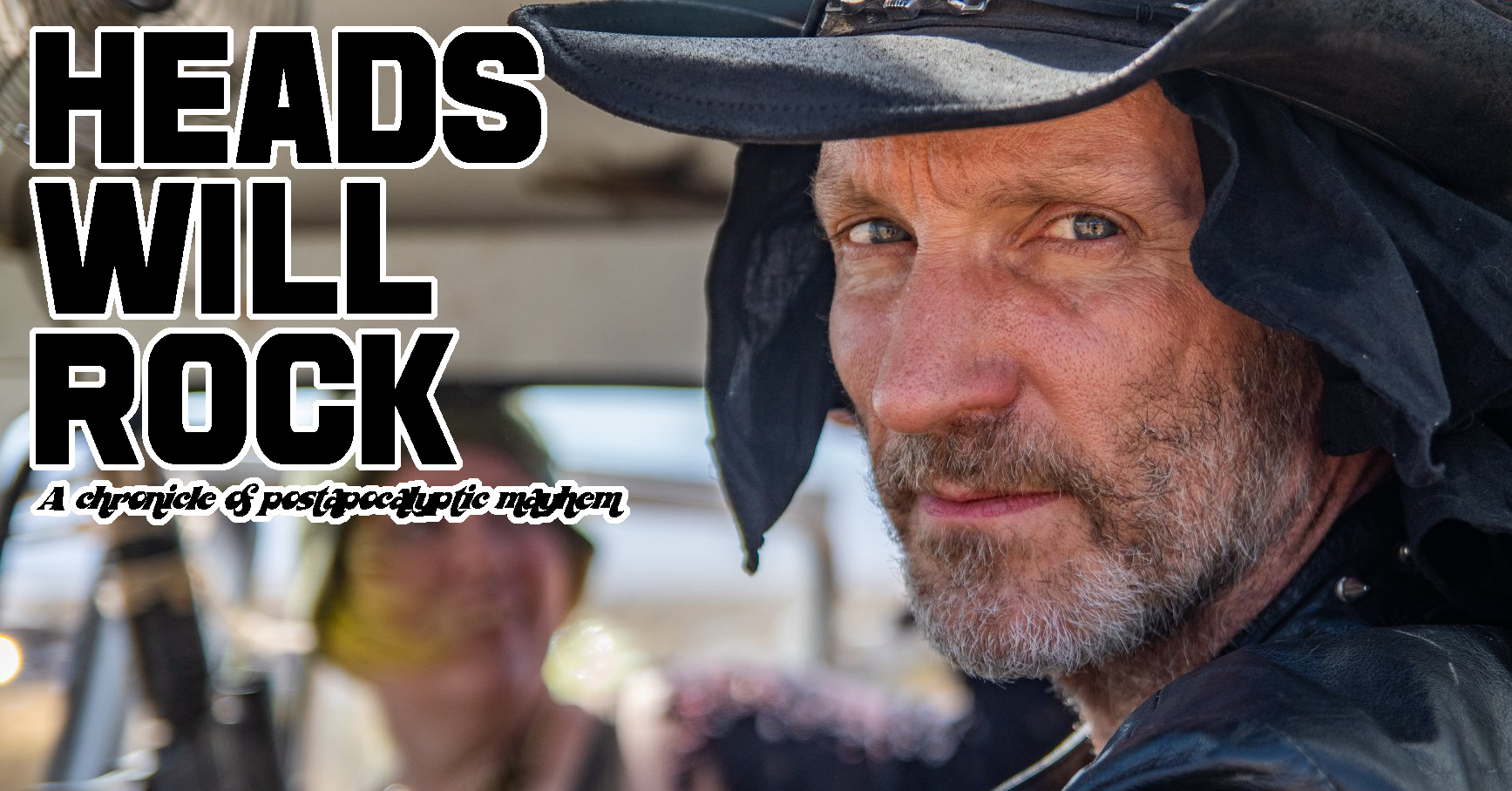 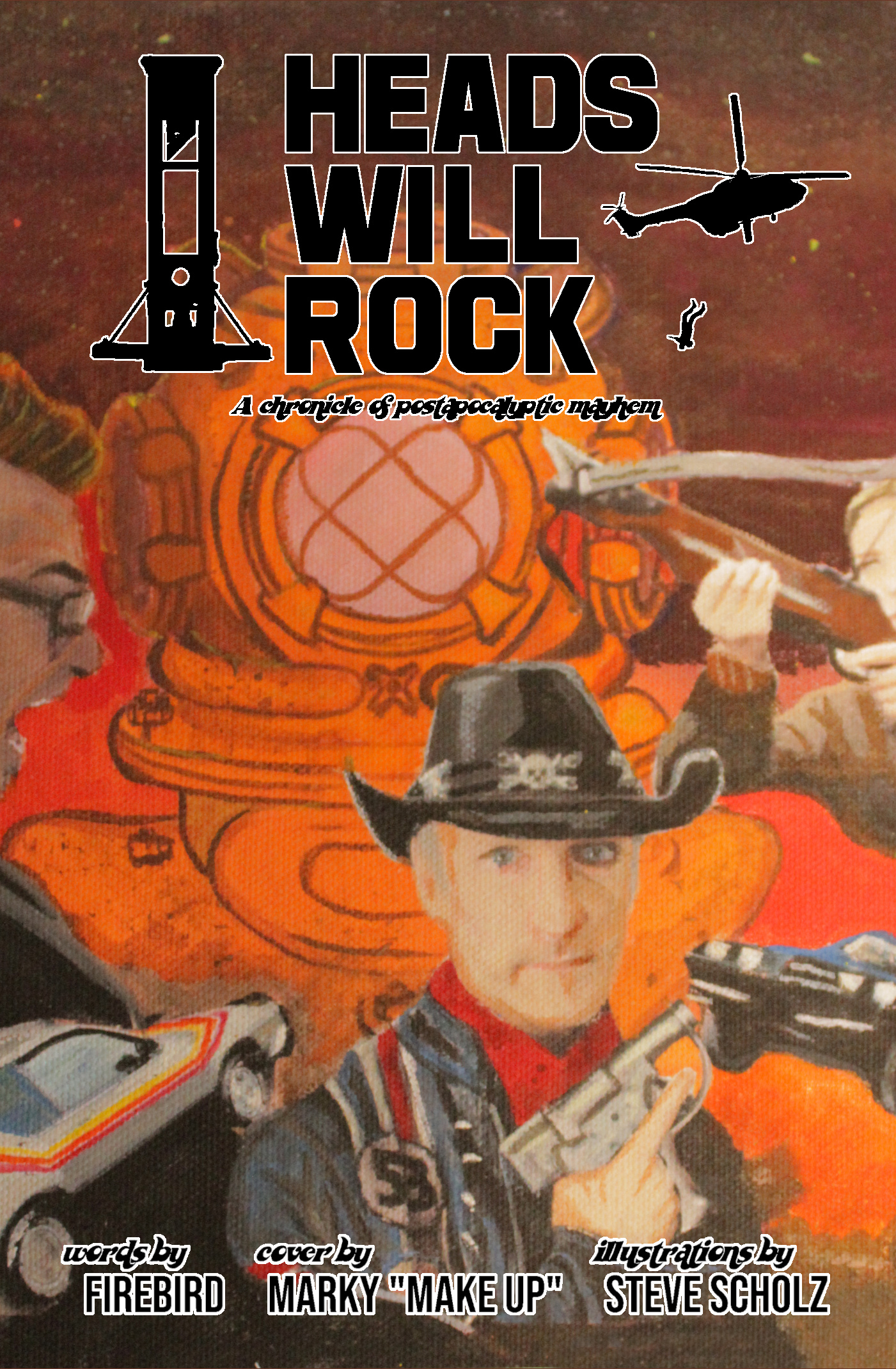 Not many people have written books in the past 38 years. So nowadays every book that gets written sort of has to be a history book and a philosophy book and a survival book too. I'd be doing you a disservice if I didn't tell you what I know about how things got to be the way they are and offer you some ideas about how to get things back to the way they were.

This is the story of how we killed some people while trekking across the USA on Route 66 trying to rediscover the American Dream. 22000 words. 110 pages. 5 illustrations. Short sentences. No commas. No descriptions. Gimme two hours of your life. I'm not gonna waste your time.
Act I
Chapter 0: Tomorrowland

Firebird is the gatekeeper at an event he calls Tomorrowland Weekend. He saves the life of a man who turns out to be the leader of a tribe called the Hellies. The Hellies are at war with a rival tribe known as the Gillies. The Gillies turn against Firebird for saving the Helly leader.

A girl named Dorktown inspires both Firebird and his nemesis, Mohawk Asshole, to battle it out to achieve the same goal: to build the first new cars the world has seen since the apocalypse. Firebird and Mohawk Asshole both make plans to recommission an old General Motors factory. Dorktown reveals to Firebird that Mohawk Asshole is their common enemy. They agree to cooperate in killing him. The war between the Hellies and the Gillies escalates and they burn down Tomorrowland Weekend. Firebird saves Dorktown from the flames. Mohawk Asshole's minion Chumdumpster steals all of Firebird's money.

Firebird and Dorktown try to secure funding and weapons for their endeavour.

Tensions rise between Firebird and Dorktown. Firebird refuses to show his allegiance to the Hellies and in doing so he makes an enemy of them, too. The Hellies and the Gillies converge on Firebird's hideout in Seligman, Arizona and do battle.

Firebird gives up on trying to retain his humanity in a world gone mad. Or does he? Either way, he makes an irreversible decision.

Will a new Pontiac Firebird be built in Norwood? Or will the Hellies and the Gillies burn it all down?

The victors celebrate, while the losers mourn... and plan their revenge.